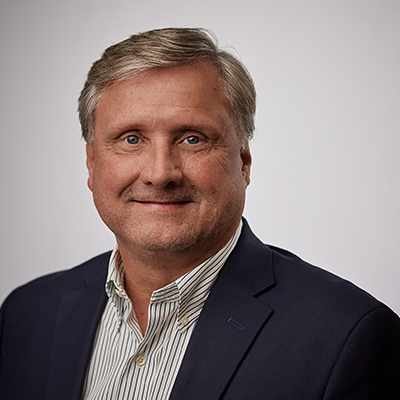 In this capacity, Scott oversees strategic programs that include Sigma’s Tactical Relay Systems, Air Combat and Control solutions, Cybersecurity as well as TENCAP and SOCOM programs. Prior to starting Sigma Defense, Scott served in the U.S. Air Force for 22-years where he retired as a Chief Master Sergeant. Scott has industry expertise in end-to-end intelligence data transport including manned, unmanned, satellite and terrestrial networking, and ground processing and dissemination with over 30-years of DoD Intelligence, Surveillance, and Reconnaissance (ISR) experience.