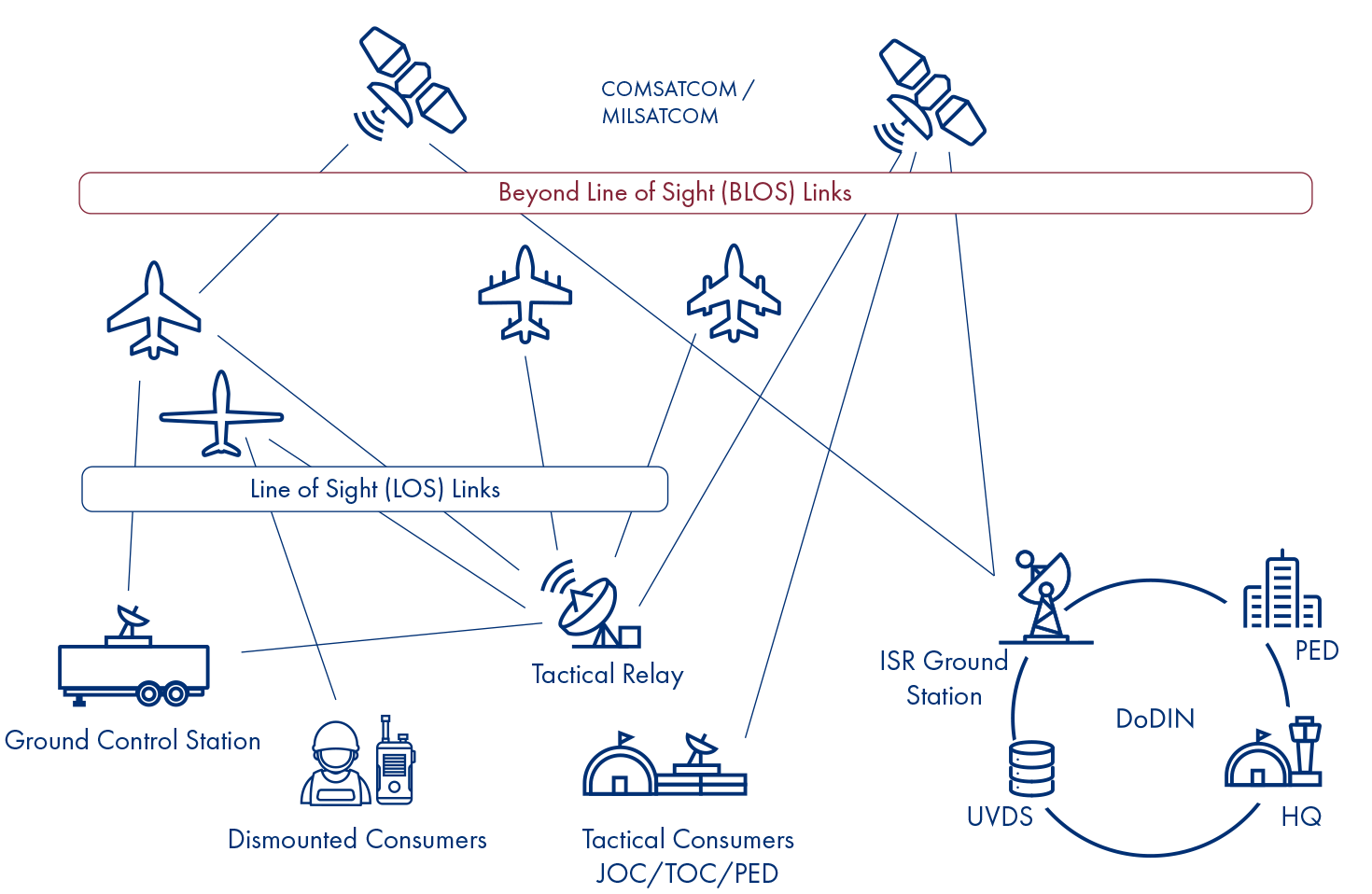 On the modern battlefield, fast and accurate intelligence is more critical than ever in enabling battlefield commanders and rear echelon decision-makers to Find, Fix, Finish, Exploit, Analyze and Disseminate (F3EAD) targets within a geographic area of operation. The proliferation of raw Intelligence, Surveillance, and Reconnaissance (ISR) data from a broad range of sensors, provides greater insights than ever before. To derive real value, data must be disseminated, analyzed, and actioned in near-real-time. It is critical that a modern ISR communications platform effectively and efficiently distributes this data from the tactical edge to meet the current and future demands of forward-deployed service-members and rear echelon commanders alike, providing faster analysis and greater situational awareness for decision dominance and enhanced mission outcomes.

The Sigma Defense Stingray Tactical Relay System is an integrated hardware and software communications platform that connects people, systems, and data from space to operator, enabling faster access to data and intelligence from edge to core to cloud for better situational awareness and end-to-end insights in the decision-making process. Designed as a solution for current and future challenges, the Stingray Tactical Relay System transports ISR data, previously confined to local exploitation, to the ISR and DoD community at large, supporting reconnaissance, surveillance, target acquisition, force protection operations, as well as a host of other contingency operations that require the near-real-time movement of sensor data to operators, analysts, and decision-makers alike.