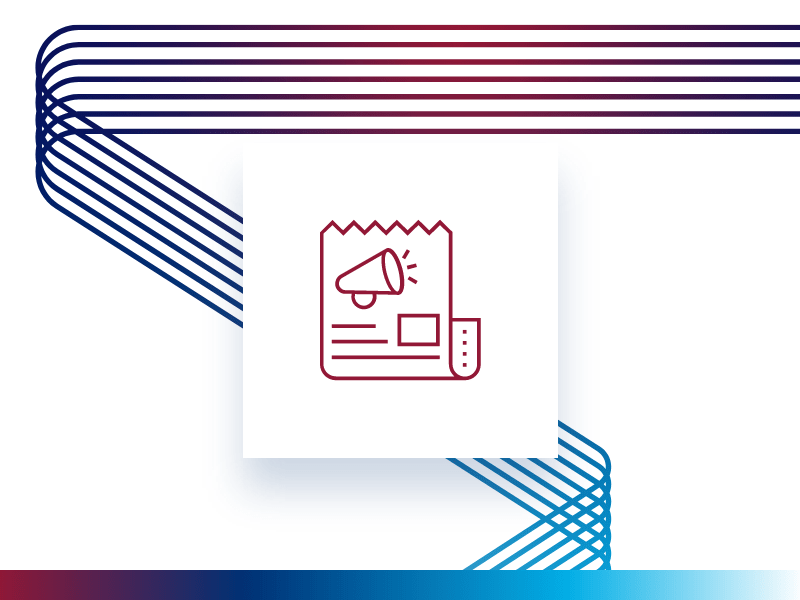 Steven Lefkowitz, Managing Partner of Sagewind Capital, Sigma Defense’s majority shareholder, said, “We are delighted to name Matt Jones as Sigma Defense’s new CEO. Since joining early this year, Matt has consistently proven himself as an effective and inspiring leader whose approach is an ideal fit with Sigma Defense’s culture, and the Company has a great future under his leadership. At the same time, we are grateful for John Wilcox’s many contributions in ushering Sigma Defense from the startup phase to become a major platform in its market. We are fortunate that Sigma Defense will continue to benefit from his wisdom and experience in his new role.”

Mr. Jones said, “I am honored to have been selected as Sigma’s next CEO. It is a privilege to be part of an organization that delivers high-quality services and innovative solutions to our mission partners, develops the most talented professionals into leaders, and does its part to improve the communities in which we operate. We are an organization led by a purpose: to make a positive, meaningful impact on every assignment in which we’re involved. My primary focus will be on enabling our leaders and people to fulfill their passion of making a difference in every one of our customers’ missions.”

Mr. Jones joined Sigma Defense in January 2021 after serving as President of SAP NS2 Mission for two years. Prior to that role, He was President of TMA where he led several years of successive growth before its successful sale to NS2. Mr. Jones served in various leadership positions at Boeing and Argon ST prior to Boeing’s acquisition of Argon. He also served eight years in the US Navy working as a cryptologist on surface, subsurface and special projects. 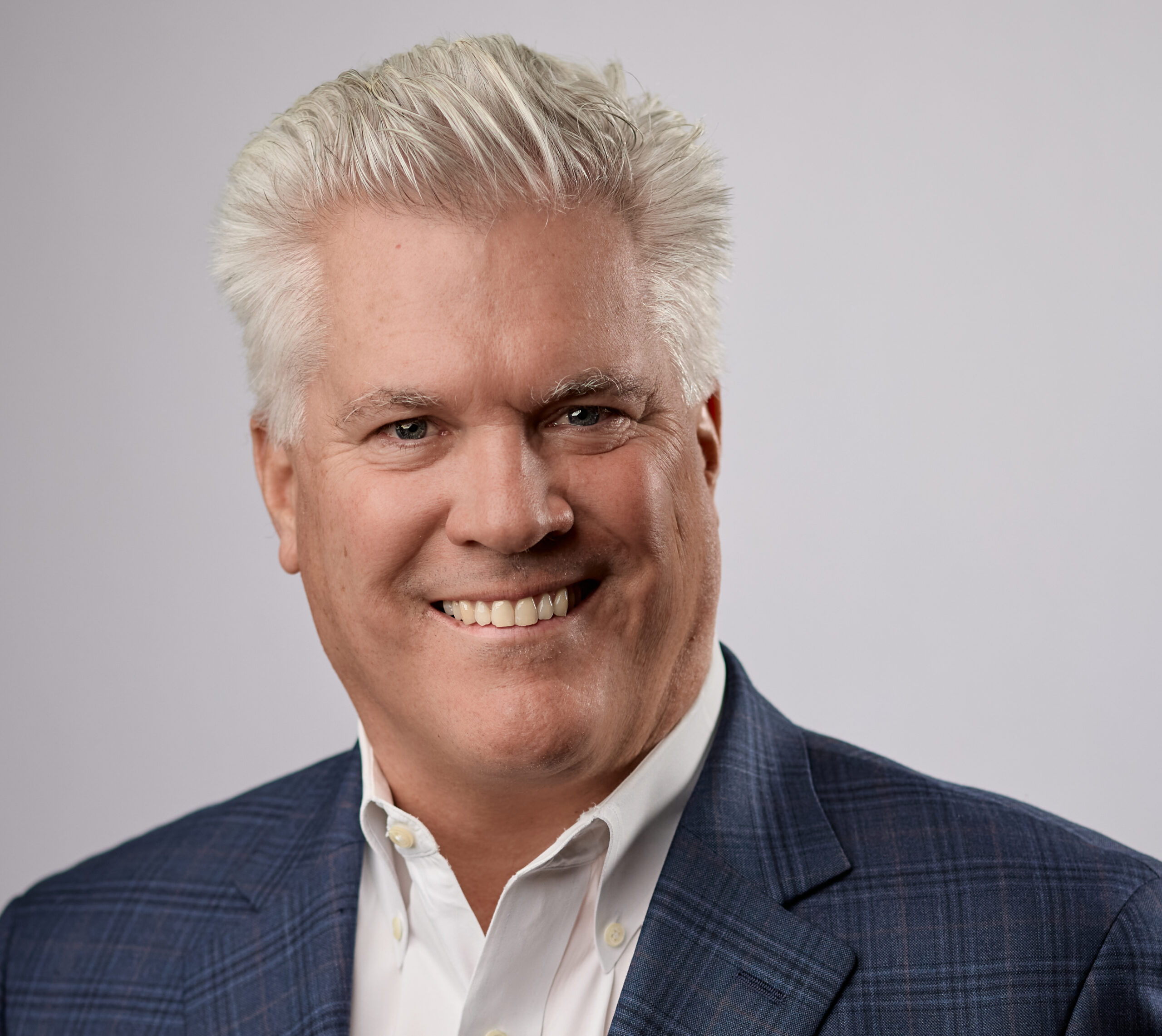 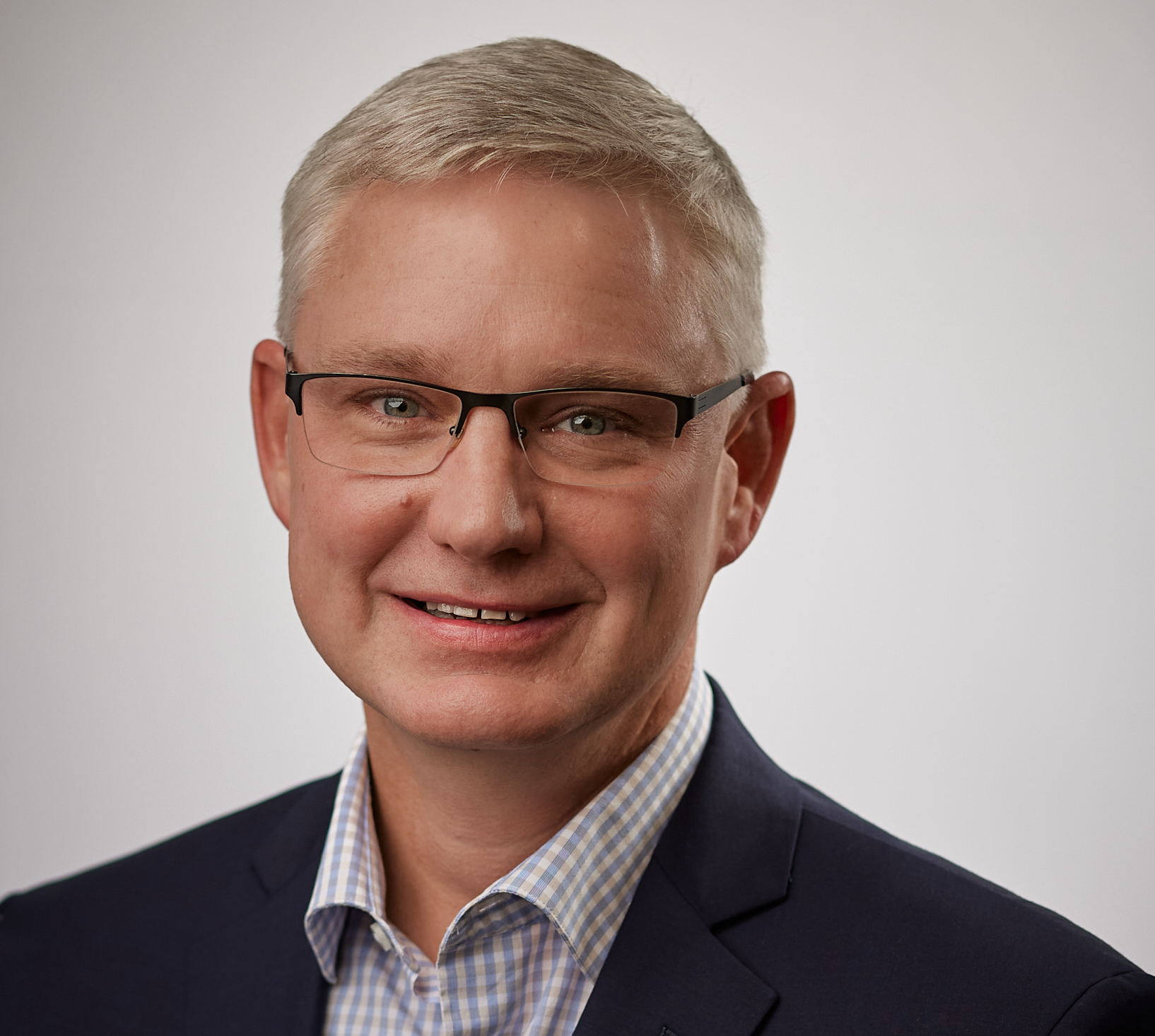 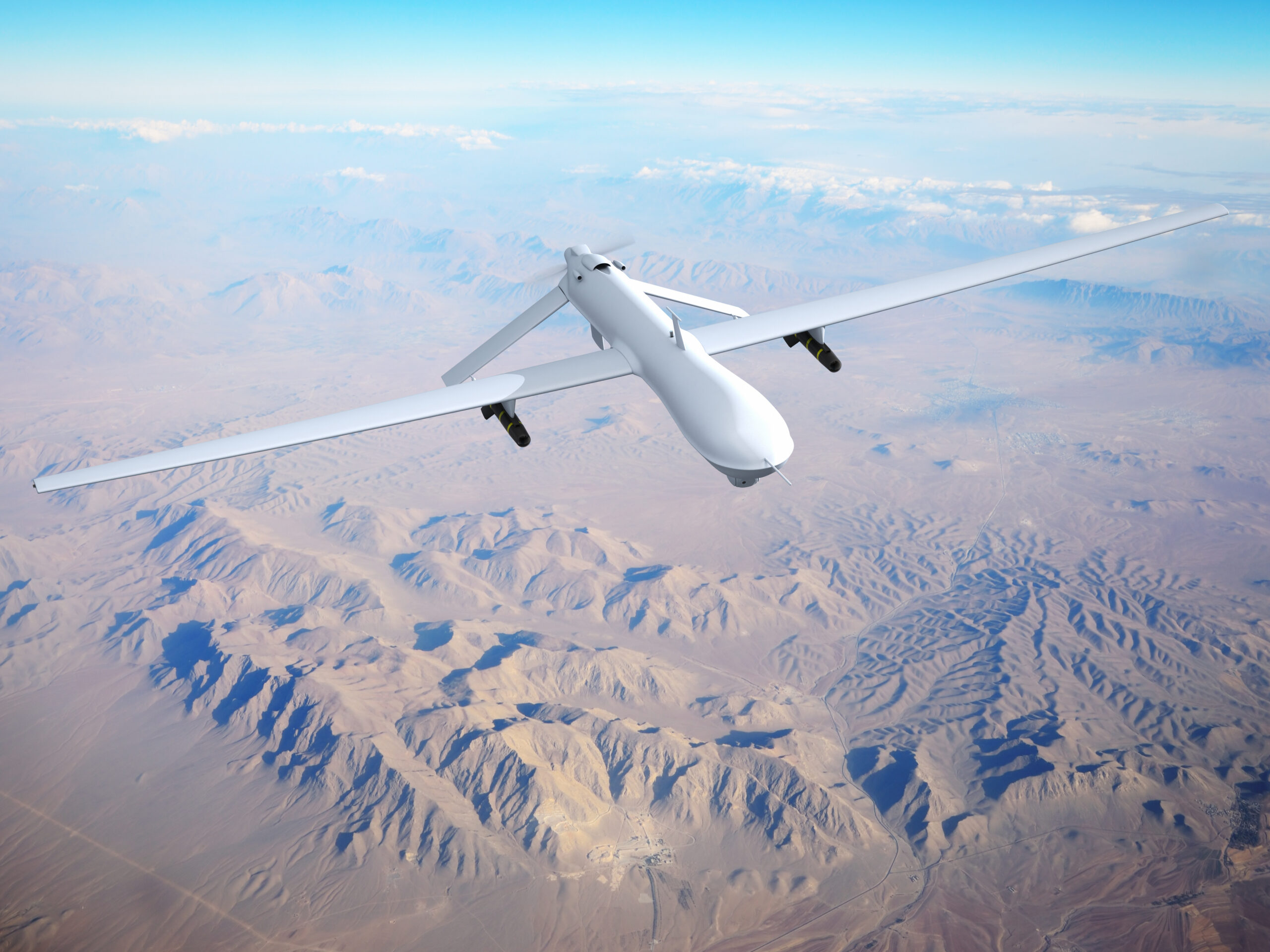 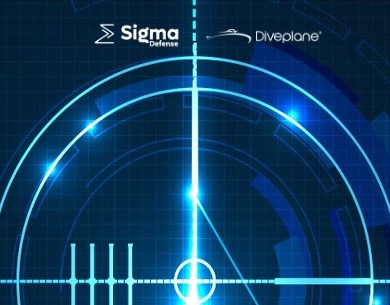