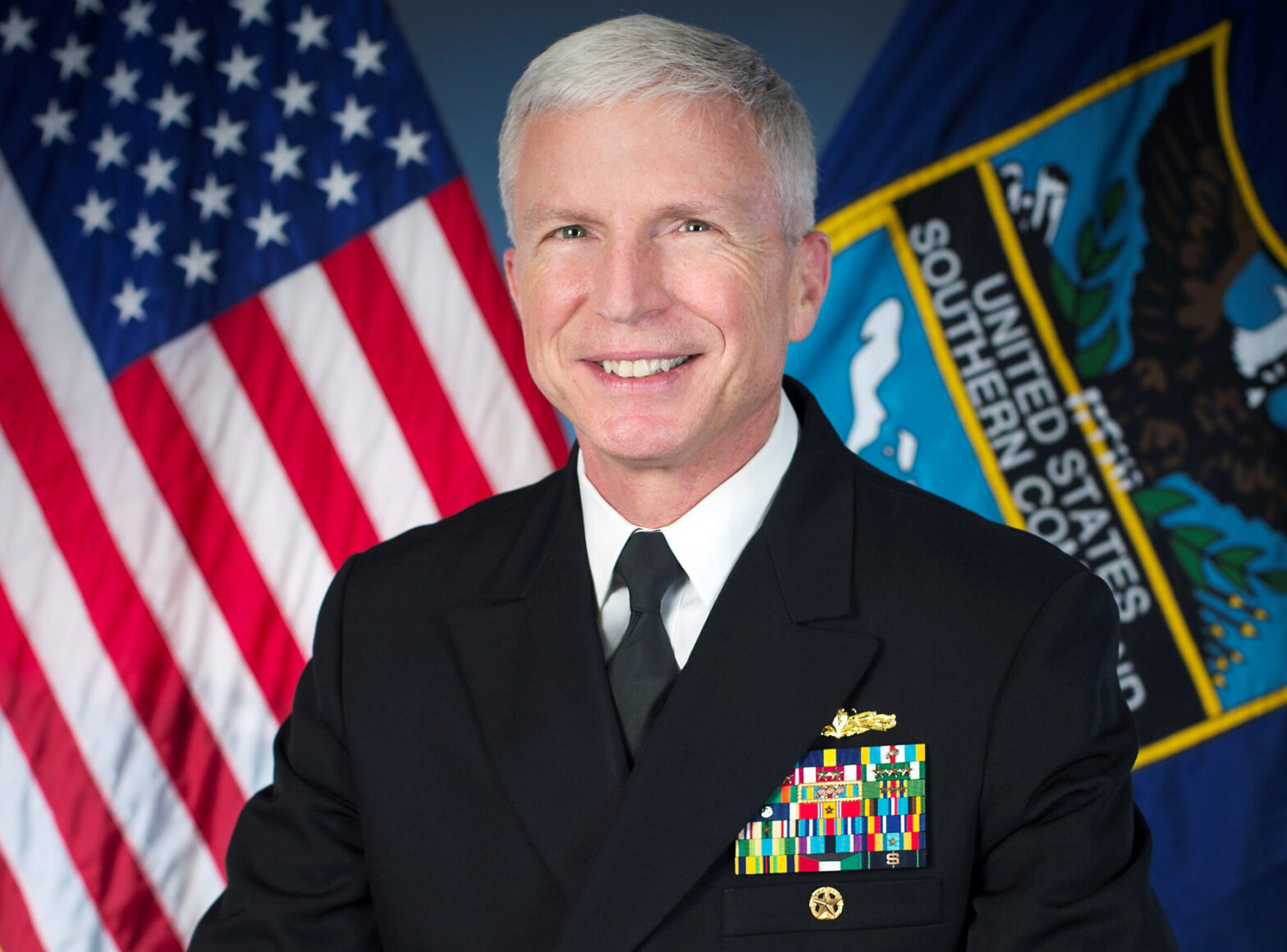 Perry, GA — June 16, 2022 — Sigma Defense Systems today announced that Admiral Craig S. Faller, U.S. Navy, Retired, has been appointed to the company’s Board of Advisors. Admiral Faller retired from active duty in December 2021 following his last assignment as Commander of United States Southern Command, headquartered in Miami, Florida, where he was responsible for US military operations in Latin America and the Caribbean.

“Admiral Faller is a tremendous addition to the Sigma Defense Board of Advisors and will provide us valuable strategic guidance on solutions and services,” said Sigma Defense CEO Matt Jones. “His vision for integrating technology, operational concepts, and capabilities were critical to his successful career, and that vision will help us better serve the men and women of the U.S. military.”

Admiral Faller graduated from the United States Naval Academy in 1983 and served in critical roles at sea and ashore throughout his career. Prior to his role as Commander of U.S. Southern Command, he was Senior Military Assistant to the Secretary of Defense, James Mattis, where he provided assistance to the Secretary across the full range of Department of Defense activities. He also had Command tours as head of Navy Recruiting Command, two warships, and an aircraft carrier strike group. Significant shore assignments included Chief of Legislative Affairs for the entire Department of the Navy and Director of Operations for United States Central Command.

Sigma Defense Systems LLC is a leading technology company serving the Department of Defense (DoD) providing systems and services for Intelligence Surveillance and Reconnaissance since 2006.  The company’s software-focused approach to tactical communications accelerates information collection and sharing for faster decision making and better mission outcomes.  Customers turn to Sigma Defense for engineering, program management, and data logistics services for technical solutions that encompass ground, air, and space-based systems and sensors and network and satellite communications.  Sigma is headquartered in Perry, GA with satellite offices both CONUS and OCONUS. For more information visit sigmadefense.com and follow Sigma Defense on LinkedIn for news and updates.