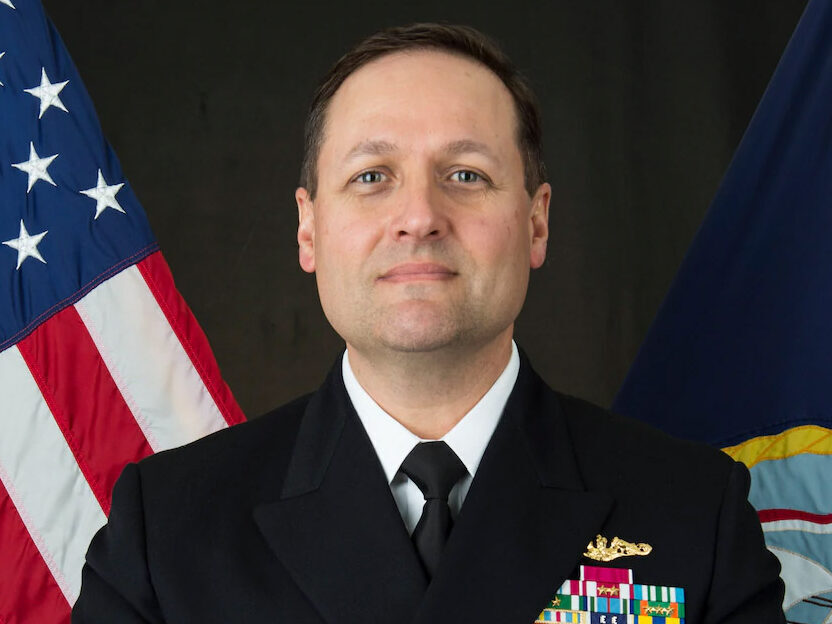 “We are incredibly fortunate to welcome Admiral Anderson to the Sigma Defense leadership team,” said Matt Jones, CEO of Sigma Defense. “We have tremendous opportunities to provide next generation tactical communications, DevSecOps and software development capabilities to the Department of Defense, and Admiral Anderson’s knowledge and experience will be instrumental to our future success.”

Rear Admiral Anderson joins Sigma Defense following his retirement from the U.S. Navy after 32 years of commissioned service. At sea, he served on USS Newport News, USS Ohio as strategic weapons officer, USS Jefferson City as executive officer,and later returned to assume command of Jefferson City in July 2008. Ashore, he served in U.S. Space Command in Cheyenne Mountain; NATO Allied Naval Forces South; Strike Force Training Pacific; and in the SECNAV Office of Legislative Affairs.  His navy acquisition experience spans nearly a decade where he served as Major Program Manager in PMW 770; and flag duties as SPAWAR Deputy Commander for Fleet Readiness, and NAVSEA Deputy for Undersea Warfare. In his last post, he was selected to serve as the inaugural program executive officer for Undersea Warfare Systems (PEO UWS). Rear Admiral Anderson is a 1990 graduate of the United States Naval Academy, holds a Master of Business Administration with honors from Indiana University, and is a graduate of the Aspen Institute Seminar on Global Leadership.

Sigma Defense Systems LLC, is a leading technology company serving the Department of Defense (DoD) providing systems and services for Intelligence Surveillance and Reconnaissance since 2006.  The company’s software-focused approach to tactical communications accelerates information collection and sharing for faster decision making and better mission outcomes.  Customers turn to Sigma Defense for engineering, program management, and data logistics services for technical solutions that encompass ground, air, and space-based systems and sensors and network and satellite communications.  Sigma is headquartered in Perry, GA with satellite offices both CONUS and OCONUS. Visit sigmadefense.com and follow Sigma Defense on LinkedIn for news and updates.