The latest cutting-edge addition to the portfolio of Software Definable Networking Appliances, the SDNA-XCB-HRW, combines the capabilities of an “all WAN technology consuming” IP networking router, a 20 port Ethernet switch with 6 ports of 802.3at PoE, and an enterprise-class virtual machine server into a single Half Rack Width (HRW) appliance.

The SDNA-XCB-HRW is one of family of Half Rack Width appliances designed for use as standalone desktop appliances or within the Expeditionary Networking Kit (XNK) or the XNK–MINI Chassis Systems. The XNK-Mini is a carbon fiber VIP roller board case that is small enough to stow in an aircraft

Up to a 16 Core/32 Thread Intel Xeon processor/Up to 128GB of RAM/Up t0 16TB of NVME storage, capable of supporting MANY virtualized network functions or application servers running simultaneously

A single SDNA-XCB-HRW device can host a dozen or more VNFs or virtualized application servers. 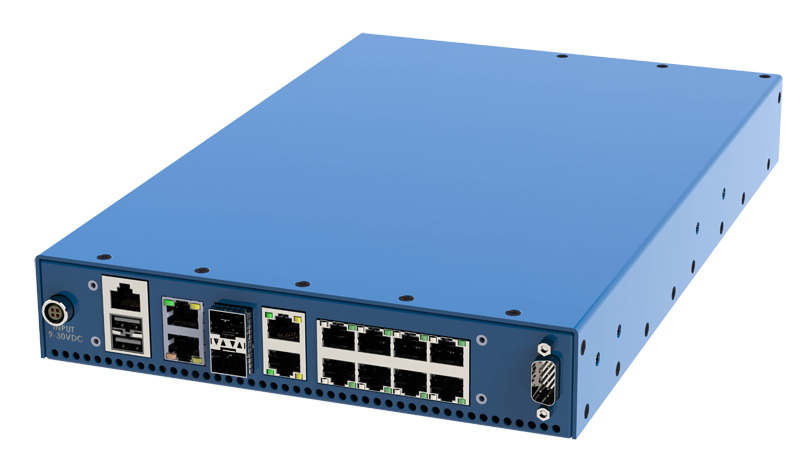